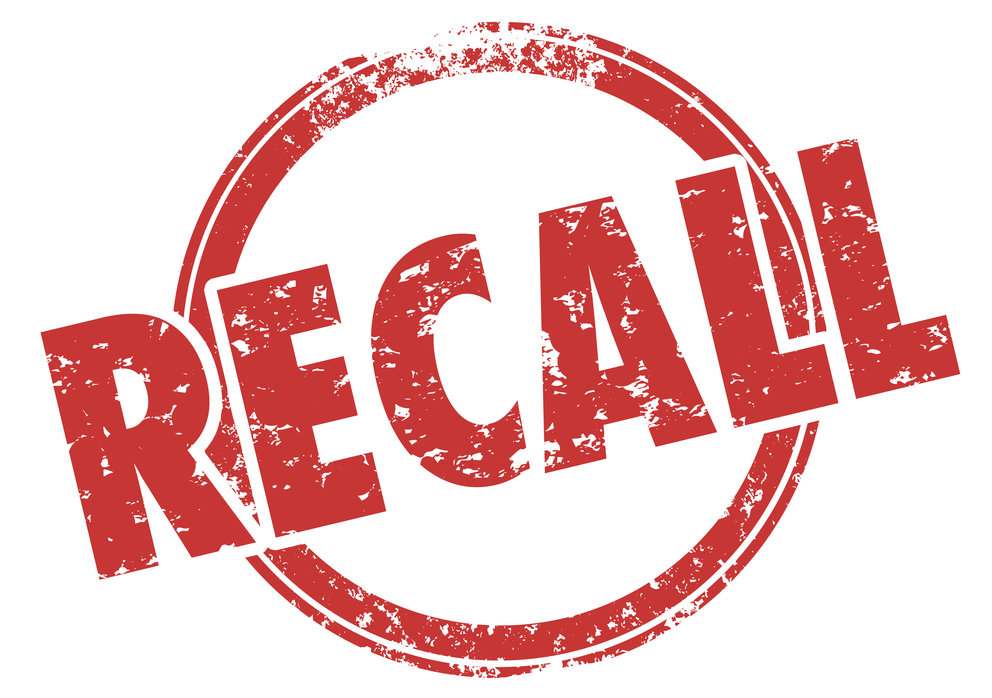 A petition to recall Madeira Beach commissioners Nancy Oakley and John Douthirt, who both won a hotly contested election earlier this year, was filed with the city clerk Nov. 8.

The recall committee only needed 331 signatures, which is 10 percent of registered voters in the city. Preston said he got extra signatures because some are usually tossed for various reasons.

The recall petition triggers a process that could end with a special election to remove the two commissioners from office.

“I think the momentum is really starting to move in our direction,” Preston said. “Because of the activities within the commissioners’ meeting and lack of progress within the city.”

Preston said he regrets voting for Oakley, Douthirt and Mayor Maggi Black during the March election. The trio ran against two large hotel redevelopment projects in the downtown core.

“I actually voted and I campaigned for these folks,” said Preston. “I didn’t know a lot of the history and what was going on within the city. I got wound up in the hype about a concrete canyon down 150th and Madeira Way.”

Preston said he has been very disappointed in the newly elected commissioners’ performance.

“They said that they would have more open government and that’s just not coming to pass at this point,” he said. “The choices that are made are bad choices for our city, and that’s why I’m running against them. Just very dissatisfied.”

Preston has a homemade sign on his SUV urging citizens to sign the petition and circulated a flyer listing many reasons for the recall. The official reason is malfeasance for violating the city’s charter when they appointed a budget director, a move only the city manager can make.

“This is another example of them not knowing what they’re doing,” Preston said. “The commission meetings, it almost needs an adult child care to help them move that meeting, because they just don’t understand it.”

Oakley did not return a phone call for comment. Douthirt said they were just following the city attorney’s recommendation.

“It is what it is. I don’t think we did anything wrong,” he said. “We followed the advice of the city attorney. If it was wrong, then we have an issue with our attorney.”

Preston said the only reason they’re not trying to recall Mayor Black is because she hasn’t served a quarter of her three-year term. The soonest Black can be recalled is next year.

“The attorney has to continually instruct the Mayor on how to run her meetings and what she can’t do as far as the charter,” he said. “I don’t think that the Mayor will have any support whatsoever and she may resign anyway after that point. We can only hope.”

The President of the recall committee said he’s also disturbed that Black, Oakley and Douthirt often vote together.

The next move is for the supervisor of elections to verify the signatures, and then a second petition drive must be launched to collect 15 percent of city’s registered voters. It’s a long process that could end with a circuit judge scheduling a recall election.