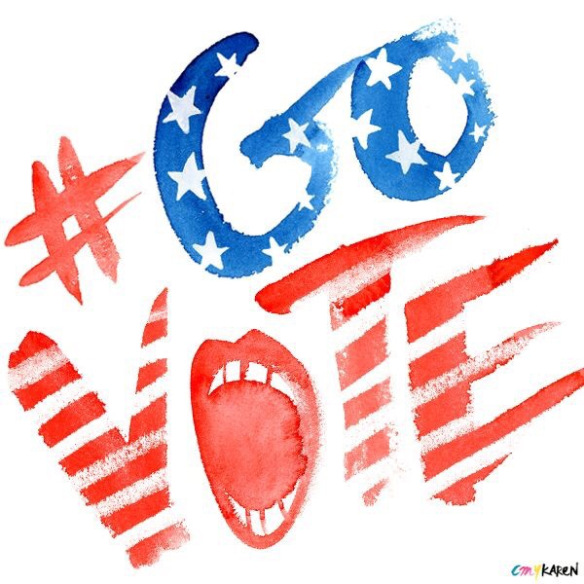 MADEIRA BEACH – Two seats are are up for election Tuesday, March 12th. Another heated race is upon this small beach town.

District 3 and 4 seats are up for election. In District 3, Commissioner Nancy Oakley is not running for re-election. Seeking to replace Oakley are former city Recreation Director Doug Andrews, and J. Roger Pryor, who is chairman of the city’s Budget Committee.

Remember to VOTE … it is a right that many fought and died for. Voters can cast their vote at City Hall from 7am to 7pm on Tuesday, March 12th.