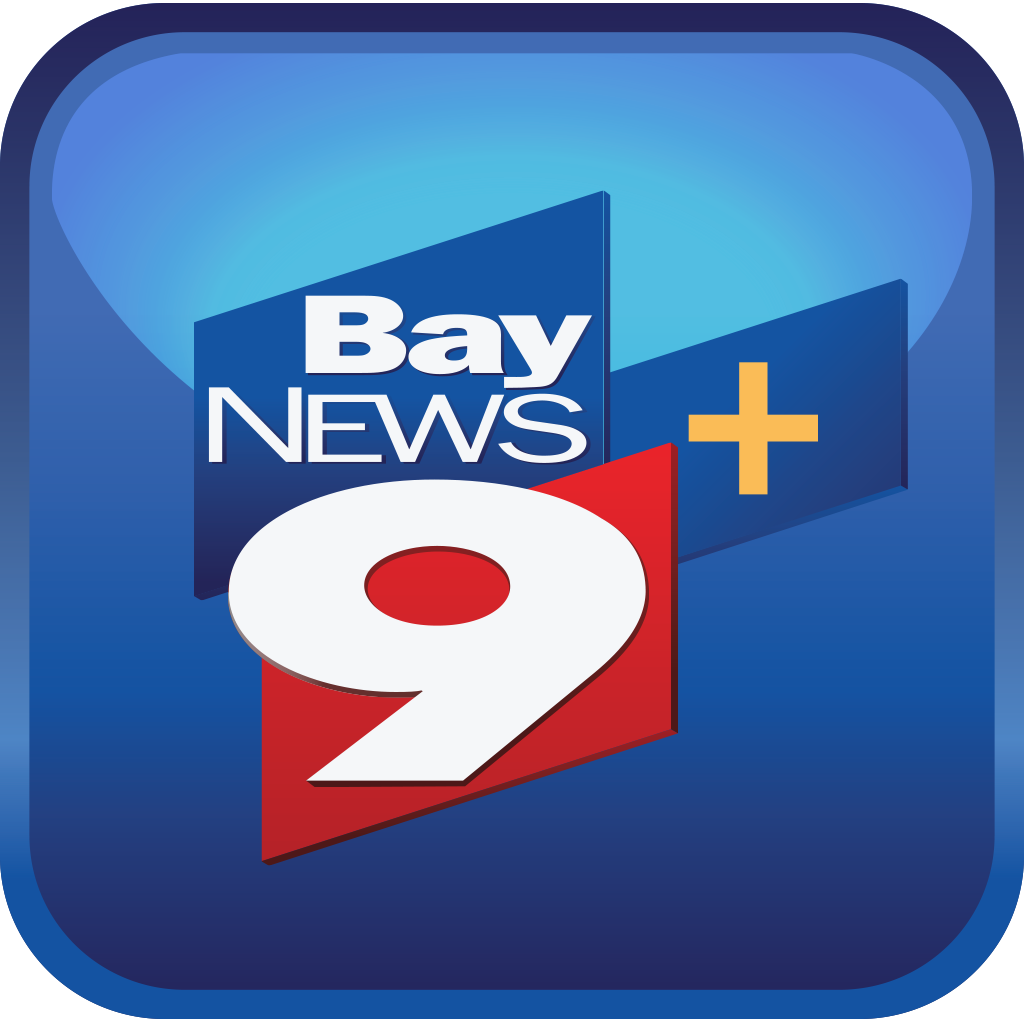 This rendering shows what one of the two multi-million dollar redevelopment projects planned for Madeira Beach would look like. Opponents of the redevelopment are collecting signatures to force a citywide referendum that would temporarily stop the projects.

“A steady stream of calls coming into city hall and all my elected officials have been getting contacted about it,” said City Manager Shane Crawford. “Basically, they’re just saying anything they want to, to get these people to sign.”

The petition to repeal the city’s planned development ordinance through a citywide referendum is being circulated by Madeira Beach United. The group must collect 850 signatures by June 14 to stop the projects.

“What we want is the voters to deny the planned development zoning,” he said. “We like the city the way it is. This is a wonderful place to live. We don’t need any more bars or hotels.”

Baker said the legal language in the petition can be “a little complicated,” but volunteers answer all questions from residents honestly.

“If they don’t read it before they sign it, I don’t know what to say,” he said.

Resident Jim Durda said a volunteer tried talking his wife into signing the petition and she refused.

“The petition’s completely different than what they were selling when they came to the door,” said Durda. “They were selling an 11 story building and that’s not true. They’re against the whole project.”

The two projects, Holiday Isles and Madeira Beach Town Center, would bring hotels, condos, restaurants, stores and a marina to the city’s downtown. Mayor Travis Palladeno said he’s gotten phone calls from elderly residents who felt misled, and wants people to know that they can remove their signatures by going to city hall.

“Some people out doing petitions are giving them false information or confusing them,” said Palladeno. “If you feel like you’ve signed one of these petitions and you’ve been misled, you can come sign an affidavit to have your name removed from these petitions.”